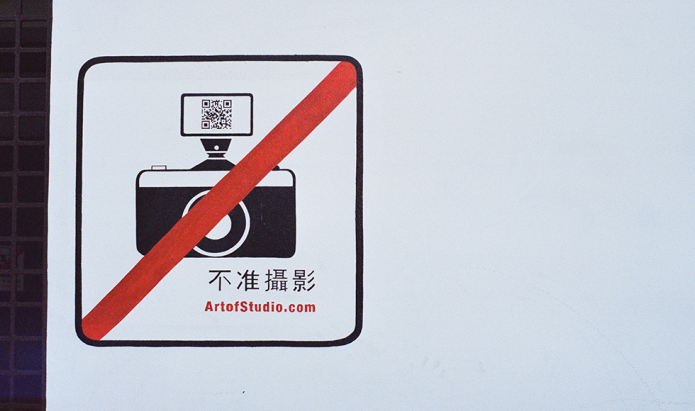 Augmented Reality has become a buzz word amongst the creative corridors of Ad Land in India. In their continuing tryst with technology, creative gurus oft scoff at yesterday’s tech and  appear eager to jump onto tomorrow’s band wagon. In the case of augmented reality, yesterday’s tech is the trusty old QR code.

QR codes were invented to help people get over the fatigue of having to key in full URLs. Today’s technology – Augmented Reality, tries to go one step further by juxtaposing 3D objects, animations, etc, in virtual space. This is one step more functional and interactive. However Augmented reality also needs a marker, which if you think about it, is something akin to the QR code. There has been a lot of buzz about Layar technology which is a kind of Augmented Reality which hopes to tag real world objects like magazine covers and allow you to access a virtual interactive layer by just pointing a camera phone at them.

While the creative gurus in India are drooling over what they can do in this virtual space with Augmented Reality technology, the West has already seen some great examples of this technology. Some that come to mind include the magazine ads for Mini that had 3D models of the car that you could interact with. Olympus had an augmented reality virtual camera which you could try out before you visited the store. Tissot had virtual watches that you could strap on and try out in front of your webcam.

The other day I came across another clever use of the QR code here in my own city. Cotton world a clothes retailer here in

Mumbai was having QR codes stamped on pristine white cards and kept at the cash counter. I picked one up to see what it was all about. To my pleasant surprise the QR code was being used as some kind of scratch card. The idea – point your camera phone with QR reader (or you could use the shop’s) to see what free prize you win with the QR code. You then filled in your address and details (practical data capture) on the back of the card and hand it over. Personally I thought that was quite original. Just goes to prove you could do a lot with this tech still. A little searching online and I came across some worthwhile examples at 1stwebdesigner, mashable. I even came across this website called http://snap.vu/ that allows you to create QR codes and allows you to change the destination URL as well at any time. For more excellent ideas around QR codes also check this Google document that I came across here.