I came across something interesting recently that got me thinking. Social Media was abuzz with how various key figures and celebrities were tweeting pictures of themselves with the hashtag #bringbackourgirls related to the abduction of more than 200 schoolgirls by Islamist militant group, Boko Haram in Nigeria. A few checks by the BBC have lead to the belief that Ibrahim M Abdullahi, a Nigerian lawyer was one of the first to tweet using this hashtag on April 23rd. This started what has become a worldwide trending campaign having been tweeted and retweeted over a million of times. Many faces have rallied around what has become a big social media cry for freedom. The appeal is being supported with tweets from the likes of Malala Yousafzai, US First Lady Michelle Obama (who tweeted a picture of herself holding a sign inside the Whitehouse with the hashtag), Hilary Clinton, Amy Poehler, Angelina Jolie, Jessie J, Kerry Washington, Anne Hathway and Chris Brown, to name but a few. There is now even a facebook page with regular posts dedicated to the issue.

The hash tag that rebounded

While the momentum of this hashtag alone is quite impressive, this is not quite what caught my eye. Along with the #bringbackourgirls hashtag another hashtag seemed to gain equal traction. This was #realmendontbuygirls. Tweets with photos of actors such as Sean Penn and Justin Timberlake holding up signs were being retweeted. What is surprising is the fact this is not a new campaign at all but something started in 2011 by Ashton Kutcher and Demi Moore to fight child trafficking. It is interesting how the internet dredged up this hashtag and saw it relevant enough to have another round with it. Even though the nomenclature of the actual hashtag itself does not immediately associate with the issue at hand – the kidnapping of girls by Boko Haram. The reason it did get traction was because news that Boko Haram was threatening to sell the girls prompted a woman in New Jersey in the US to use the hashtag again. The resulting snowball effect had the old campaign posts being dredged up and being retweeted by Nigerians and American citizens. The celebrities in question themselves did not retweet these posts.

Hacking the dynamic of hash tags

Step back and think about the life of a hashtag and its association. While brands can’t quite copyright a hashtag, with continuous usage or permutation combinations they can ensure that a certain hashtag or a set of hashtags are as synonymous with a brand as its slogan. But the nature of the hashtag means that anyone can hijack a brand’s effort to ‘own’ the hash tag. What’s more a hashtag that has been used for some specific marketing activity can later be dredged up by another competitive or non-related brand and used in a different context. Unless the target audience is aware of the prior association, there is no way in which the original brand can protect itself from such usage. The question is shouldn’t it? Should there be a distinction between general purpose hashtags and branded hash tags?

One argument is that this kind of thinking defeats the purpose of the hashtag itself. As a device to collate related posts or tweets. From an advertising standpoint, this mechanism lays advertisers bare to ambush marketing tactics online that you sometime see at Super Bowl time or between big brands like Coca Cola and Pepsi. If there was a viable way to make a distinction while not affecting the functionality of the hashtag however, I am sure that Facebook and Twitter could make big money auctioning off hashtags or licensing them. Imagine if you could have your brand’s logo pop up if you were to hover over a hashtag or have its jingle play. Now that would be the makings of a branded hashtag. 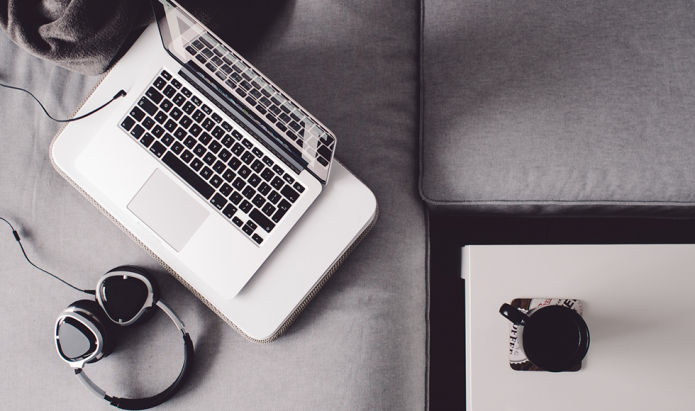 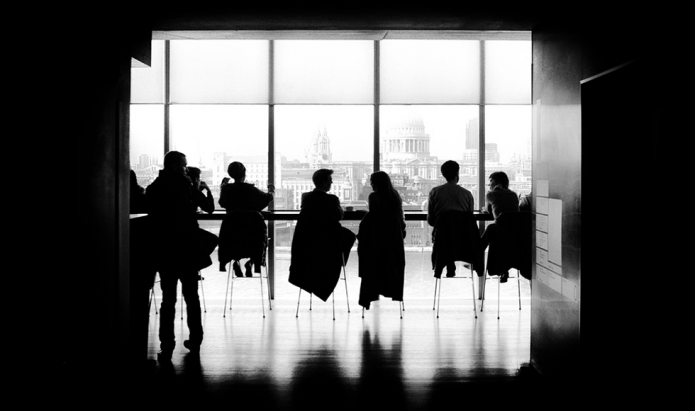 Everybody wants to be in the Social Media space these days, that’s quite evident. People ask for ‘facebook strategies’, without quite knowing what they want to do in the space or what to get out of it. The question that plagues brand managers today is how much of a presence should a brand have in the social media space. Those that are afraid to take the first step take comfort in a buzz word that seems to be doing the rounds these days. Online Reputation Management (ORM) the online version of a PR activity that tries to counter negative chatter that a brand might face. The reality – this is at best, a stop gap solution.

What a brand does need to do is adopt social media as a way of life. The medium offers a 24/7 monitor of the brand’s equity pulse. A direct feed into what your customers really think about you. Brand’s that are bold enough to do something don’t cover the negativity but rather take active steps to ensure that consumer grievances are handled well. The result, people who are griping about the brand turn into brand advocates over a period (sometimes, even overnight!) and thus countering the negative flow.

What this means is that the onus at the end of the day lies not with the agencies that profess to dole out social media solutions but the client. And it goes way beyond the marketing department from the client. Grievances that are posted on a brand’s facebook wall can be rooted to logistics, marketing, product distribution and even product design.

However social media done well can create a lot of positive buzz around a brand. It can create interest for an upcoming brand launch. It can connect to customers even on a personal note perhaps on an event like a customer’s birthday. A brand that seems to be leveraging Twitter very well is Starbucks Coffee that is set to open outlets across India in collaboration with Tata Coffee. The Twitter page of Starbucks is fast amassing a wealth of fans, tantalising them for the upcoming brand launch. However due to some reason that Twitter page was subsequently pulled down. Wonder what happened! A quick search on Google and I came across the Starbucks Facebook page for India. Oddly a search within Facebook didn’t get me many results. Still an interesting space to watch. Starbucks for its upcoming Social Media Strategy and the entire social media branding space in India as brands clamber to be the first in their sector to climb on the bandwagon. 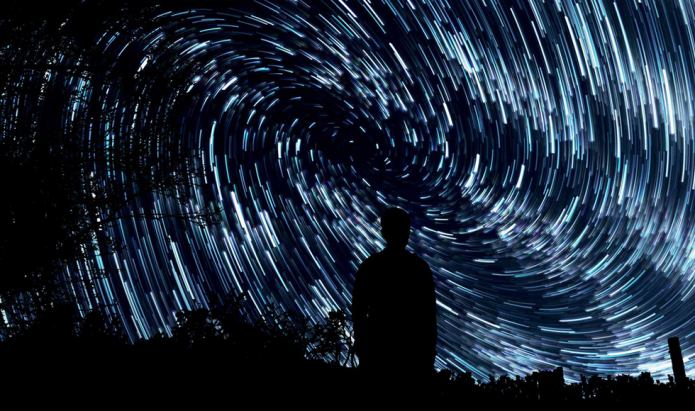 Technology continues to touch lives and change them. We woke up today to news that Egypt’s struggle had finally born fruit. President Hosni Mubarak had finally been overthrown and the military was placed in control for the time being. From a technological viewpoint the role of social media amongst the chaos in Egypt is interesting. The web is rife with stories how Social Media sites like Facebook and Twitter was used to spread news about and coordinate the first demonstrations on January 25th.  Not only did the medium help convey news about the unravelling events, but even set the tone of reportage. Though not the starting point, the medium definitely acted as an accelerant. By the time the Egyptian government pulled the plug on the internet, it left no doubt that once again digital tools had been used to mobilise people.

This is certainly nothing new. We have seen time and again how normal people have become reporters by using services like Twitter and Facebook in times of crisis. With the increase in popularity of smart phones and their dropping prices, this is not really a surprise. Most of these phones come bundled with software that allows you to connect to these services conveniently.

But this is just one example. There are countless more. Everywhere you look you see new technology slowly and surely becoming indispensable. The cover story of the latest Economist issue talks about how great strides are being made in the realm of 3D printing. Think of the possibilities years down the line if this technology was available in our homes. Kids will be creating amazing 3D projects at home, things we can never imagine. On the other hand if perfected it would mean anyone could create anything they wanted. The entire concept of the product as we know it could be very different. Product designs could be purchased online and then printed out in working form from your printer. Sounds like science fiction today.  And the cynics would point out that if price was not a factor, this technology would probably lead to rampant piracy here in India. To think of it, one would probably be able to print out a synthetic gun. The ramifications are endless. This blog is the next step to my free blogger blog wackywildweb, and continues to delve into how technology touches our lives. This blog will also synergise my other interests like advertising and photography as it develops. Stay tuned. Enjoy the read.