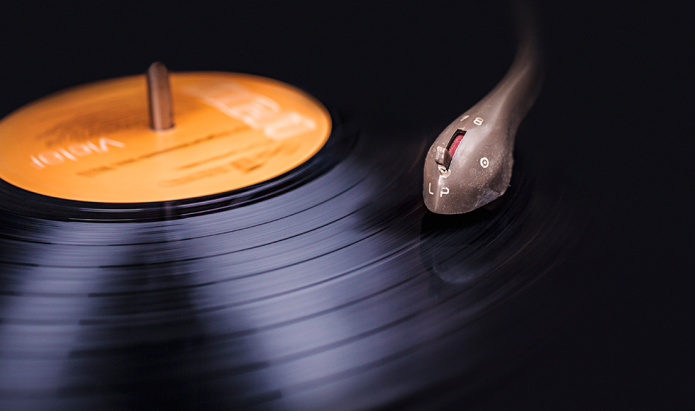 Advertising is a magnet for people with multiple talents. As a profession, you vent some of your creativity at work while venting the rest with other pursuits in your leisure time. It never fails to impress me how many wannabe musicians find their way into agencies. Yet this shouldn’t be surprising as the first advertisers were town criers, bards and minstrels. Once in a while these creative types blend passion and profession. The result: ads with lyrics etch themselves on your memory.

This is probably the story behind the copywriter who sat down to pen the lyrics of the new Airtel ad. Though an educated guess, the fact that the recent campaign (‘Har ek friend zaroori hota hai’) featuring college kids singing about the need for each and every friend has definitely made a mark on its intended target audience. Case in point, I was at my local bakery to buy some garlic bread and I was bemused to see a girl literally singing out the lyrics of the ad gleefully. This person seemed enamoured by the ad and singing the tune in anticipation of her friend’s birthday party that she was about to attend. If someone from the creative agency responsible for the campaign could so see that I am definitely sure it would make their day.

Why is this ad so successful? The lyrics definitely have a role to play in creating a mnemonic that sticks to the target audience. In addition to this the ad itself does not overly brand the company’s offerings in anyway, just reinforcing the need to be connected with every friend. This is critical and the reason why this ad meets the brief. It taps into a basic need that unites everyone across that age group. The result, you can imagine that Airtel is now a favourite choice for young adults who are thinking of a new connection. I wouldn’t be surprised if there are some ‘friend specific’ plans that are being rolled out by the company.

The net is already full of parodies written to the same catchy tune. One such that was shared with me was entitled ‘Har ek boss zaroori hota hai!’What is puzzling though is that while the video is popular, Airtel doesn’t seem to have an official Youtube channel to leverage this video. In fact users who have uploaded their screen grabs of the video have higher viewership than the official video that is available from  Airtel’s site.

It seems ironic that I watched the movie Frozen and this ad for Shangri La very recently. Both have loads of snow and wolves in it, but the outcome is very different. Still I like this concept for Shangri La, its off the beaten track for a hospitality brand but connects well to what the brand promises.

I kick of my series of ‘Ads that I like’ with this Levis ad. I was hunting for an Airlines ad which used to say ‘this is the story of the world and it has one with many endings’. Till I find that one, this ad is playing these days and it caught my eye.