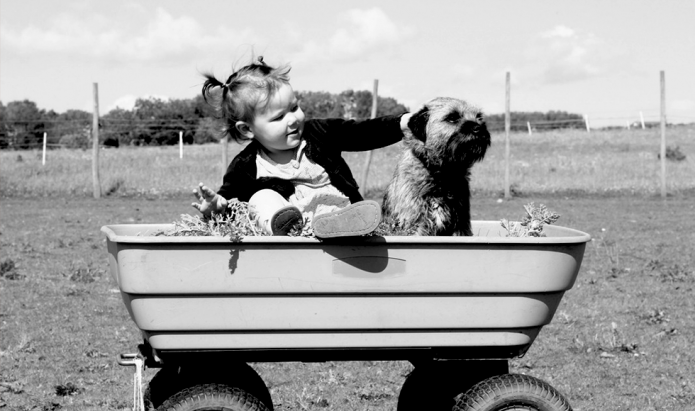 My last article was how a myriad of brands seem to want to buy into the Social Media space while being clueless and shit scared at the same time. But there also exist a number of clients who want to do something different. Their solution? Build a unique networking platform and get brand loyalists to populate it.

Now obviously a networking platform like this can’t be similar to the numerous social networking platforms. After all, everybody isn’t Mark Zuckerburg right? Or half as lucky. And we are talking about brands after all. So the basic premise revolves around providing value added services and subliminally selling the company’s products.

Somewhere in there is an interesting thought. Does subliminal advertising, the like of which Marlboro does with its so called Marlboro lounges where everything has hints of brand colours and shapes, work in the online space as well. I think it does. If done clever enough, using a brand’s colours, its tone of voice and subtle elements will strike a chord between the viewer and the brand. Now will the web equivalent of Martin Lindstorm step forward and test this theory.
Till then stay tuned for a lot of brand portals in the networking space. Who knows, maybe we are looking at a social bubble being created that is bound to burst.