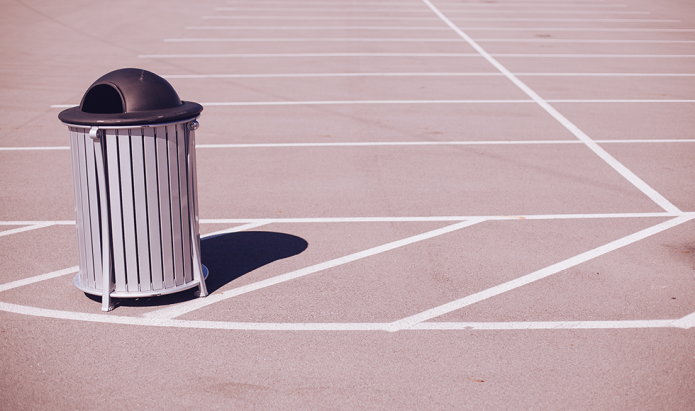 It’s not a new thing for a brand to tout the eco-friendly route. Truth be told, there are number of brands that have been jumping on this bandwagon recently. The Pals.in website by Suzlon pops to mind. The question that often plagues me, is whether the average Indian really cares? Take college students. They are filled with ambition to change the world and save it. Where does this good will go once they graduate, or even more so, when they are just outside their own campus? I live in Mumbai and just one journey on a train on the harbour line and you realise that litter not only permeates every level of society, but is the result of the same.

If we are to examine the West, recycling is a very big thing. These developed countries have numerous ways in which the entire process is made easier and incentivised. The kind of segregation that they have for their trash makes the entire process quite streamlined. In India however when an initiative to separate wet garbage from dry garbage was kicked off, the reality was that while white collar homes took extra pains to segregate garbage, the garbage cleaners did not. The result was that this move petered out.

The other day however I came across something that did seem interesting and an indicator that some people at least have a green streak in them. The nearby local supermarket ‘Sahakari Bhandhar’ has a recycling program for milk cartons. The shop has created a drop box where people can drop their used (yet washed) cartons of milk. They will then be collected and recycled. What is interesting is that as far as I could tell, there was no additional incentive for this. People were just doing this because they wanted to do this. And the drop box was teeming with old cartons.

True, I have no clue how much time it took for that drop box to be filled and whether it is cleared regularly. The point is though that people are actually trying to recycle. If a brand were to tap into this then not only would the brand leverage its environment friendliness, but possibly kick off a recycling boom.