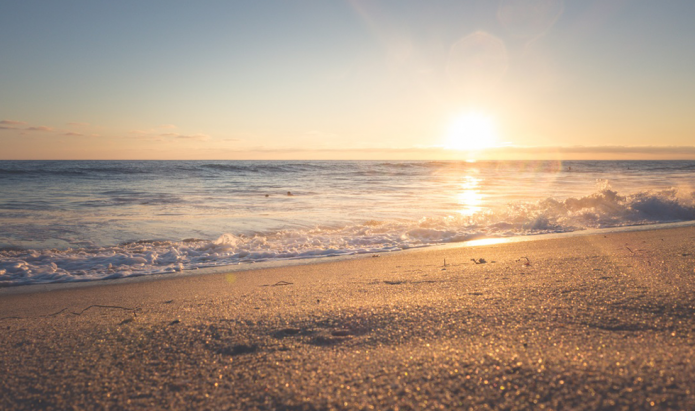 Goa Fest is the yearly pilgrimage that the ad community takes part in and yours truly was lucky enough to go for the same for the second year running. The lucky few from advertising agencies of  every conceivable size descends on Goa from the far reaches of the nation for two days of fun and frolicking in the sun with cool seminars to top it off.

Goa Fest in some ways is a dipstick of the advertising industry’s trends. And if this year’s fest is anything to go by, the future is favourably interactive. Most speakers spoke about how the interactive medium as a tool is helping evolve advertising and the brand’s business. An excellent example; how Hippo chips used Twitter to get their customers to tweet about lack of stock on stores. The result, better logistic management and a boost in sales for Hippo Chips as the demand is being met more aptly. However as Sir John Hegarty implied at the end of the day the internet is just another technology to be used by people in the communication business. The fundamentals of the communication business haven’t really changed.

Another interesting thing at this year’s Goa Fest was the creativity with a conscience competition. This was an amazing experience as there are very few on the spot creative competitions in India for ad professionals. Eight teams from different advertising agencies and digital agencies were given various objects and briefs to create works of art that would help propagate the message of creativity with a conscience. You can see these works of art in my photos section.

What makes a fest special are the people you meet and the connections you forge. I was pleasantly surprised that there were more IT people, App developers and the like who had individually come to Goa Fest. A sign of things to come? Go figure. Another thing that was nice was that the interactive awards this year was shifted forward with the media awards. Meaning this year’s winners got more stage time.  On the celebratory note the fest seemed a little subdued. Nothing to do with the venue – the Zuri resort at Varca. An amazing (albeit tad confusing if you are staying there with its maze of rooms) where I got to stay at for two days as one of the competing teams. It was just that the winning teams didn’t seem to try to out compete each other when going up to get their awards.