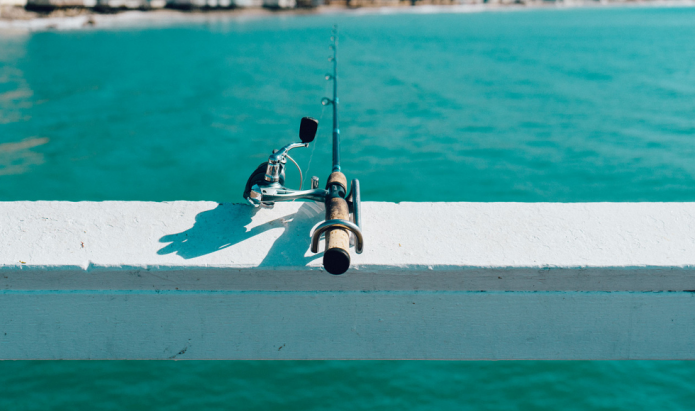 How to keep things simple in advertising.

Make no mistake. Advertising is complicated. I am certain there are those outside our field who think that being part of such a creative industry must be a walk in the park. They couldn’t be farther from the truth.  In most highly competitive advertising environments, everyone is gunning to be the one who cracks the next big idea. Even if that idea is ‘inspired’, read ripped off from something of old and re-packaged. While you are struggling with the new idea of yours, you will oft be asked to ‘keep things simple’.  Now this is truly a double edged sword and here is why.

Ok I didn’t coin that up, someone once told me of a series of books with an acronym that was broken down like that. It’s something similar to the Idiot’s Guide and Dummies guides that you are probably familiar with. As a creative person you might find that your creativity runs amok at times. You fall so much in love with your work that you are so desperately trying to be creatively clever. If you are a writer you delve into idioms, metaphors, archaic words or those best left in the urban dictionary. If you are a visualizer or designer you might be tempted to use a pattern that is in fad or a style that is trending. While these may not be too bad, the question to ask is who are you producing the work for? Advertising is not art for art’s sake. Though some of the scam work in advertising might leave you wondering otherwise.

Advertising is like someone eloquently put it, salesmanship in print. Therefore to maximise your message you need to keep it as simple as possible so that it would be understood by a wide enough spectrum of people that includes your primary target audience and secondary target audience, the influencers to the decision makers. More often than not the common man on the street. So as a rule of thumb, if you are selling an FMCG or a mass consumed good that is being bought by the masses, a fancy idiom or metaphor is most likely going to be lost on them.

This holds true for whatever the medium you are writing or designing for. The only exception being when you are advertising for a premium product and you know that your target audience is highly intellectual. But think twice before you slot your target audience into that box. It might surprise for example that if there were two people visiting a luxury automotive showroom and one is dressed in a full suit and the other in some common looking clothes, slippers and a plastic bag, the latter person is more likely to be your potential customer. In India and across various markets in South Asia the purchasing parity of rural areas is sky rocketing. Online retailers are testifying to this truth these days. So think twice about who you are writing for.

The flip side off simple:

In reality there is a flip side as well to the quest for keeping things simple. I call this dumbing it down. This is especially true in digital. A key point for the success in the interactive realm is systems thinking. How different process flows and functionality come together and affect each other.  Web design over the years has had its own definition of keeping things simple. Think of the three click rule. But today it is growing apparent that if an inherent system even looks complex people shy away from even trying to understand it. Often quoting examples like Apple’s iOS. Little do they realise that the example that they are quoting is in fact the perfect example of a simple framework that unifies multiple complex systems making it look simple. The fine line being that you differentiate between keeping the overall experience simple but not sacrificing functionality just because you think things look complex. If you are writing a story or a TV script for example, go on and keep the plot simple, but don’t be afraid of detailing out the characters.