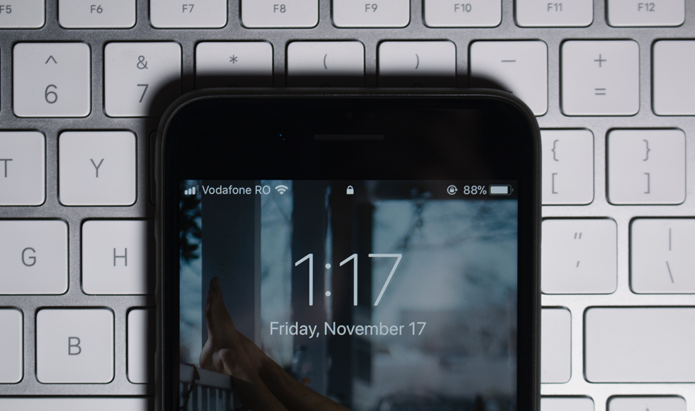 When we think of products from Apple, we remember some of the best designed products of all time. Yet the recent update to iOS13 and iPad OS just shows us that the cracks are starting to show in an organisation growing so big that proper testing and UX is starting to take a back seat.

Let me be clear. I, like many million others, am definitely an Apple enthusiast. Ever since I laid hands on my first iPod and an iPhone 3GS (that mind you still powers on and works) each lovingly designed by Steve Jobs himself. It would be only years later that I would swap an iPhone 3GS for an iPhone 7. Yet these early Apple experiences were not just streamlined and intuitive, they were memorable.

There’s a saying that I’ve heard echoed time and again by many, a catch phrase by one of my first bosses. ‘If it isn’t broken, don’t try to fix it.’ As a young Creative I was always eager to re-invent the wheel, better. Perhaps I fancied myself looking at it as a challenge. In the same way as one may aspire to scale Mount Everest. Reinventing it because it was there to be reinvented. It was only years later that I saw the sanguine sense of sticking to old solutions (at times).

One of the things that Steve Jobs got right in the early iPhone was the loupe. Yet iOS13 has seen its demise. If you aren’t a user of any Apple touch device, the loupe was a little software magnifying glass, triggered on a long press and hold. It’s sole purpose was to make it easier for you to place the cursor accurately while editing text. Like a traditional magnifying glass, it would magnify the text beneath the cursor. Hovering just above your finger tip. It was uncannily intuitive the first time I saw it. It was in short, a God-send, especially on early Apple devices with their petite screens. We loved it, we would have loved to still be able to keep it.

Today Apple flagship phones continue to grow bigger year on year. Perhaps it is this reason that the designers at Apple decided to do away with the loupe that has been lovingly used across the years and instead rework their cursor system to allow users to drag the icon.

The first problem was retraining the mind to this new system. Which to be honest, I needed to Google around to find out about in the first place. But the practical reality is, that using this system on my very standard iPhone 7 is plain FRUSTRATING. Why? Because I can’t quite see what’s under my finger as I drag it across a word to realign the cursor. I also haven’t got a hang of triggering this cursor move function in input fields like while typing in URLs or in input boxes on pages. Yet it seems as if the idea of the loupe has already solved these issues aeons ago.

I get it. Someone, somewhere in that big circular building at Apple had to prove their worth to the world and redesign the system. But in doing so, broke something that was perfectly fine to begin with. There’s a lesson in UX to be learned in here somewhere. Perhaps it would have been better to allow users to toggle between using the loupe or not. This would definitely have helped users who are using smaller screen devices. If I remember right, this latest iOS version supports up to the iPhone 6. But the truth is, not testing this new system on older devices just hurts.

Let me be clear about something. Sure the system works perfectly on the iPad and larger screen devices. You can easily see the cursor on these devices, and there is room to manoeuvre. This is rant is just about a heartache for those of us who prefer to use smaller sized devices. Those who haven’t forked out funds for a sparkling new large screen device in the recent past.

Then there’s the fact that with a major update of iOS you suddenly find the UX of your perfect phone suddenly rife with problems that occur because older apps now need to factor in the update. True, this isn’t Apple’s problem. One app I use for example is now having a problem with its font colour contrast and the items in the system menu bar. But these are small niggles. Someone will solve them.

I hope they bring back the loupe as an option for those of us who loved using it too.