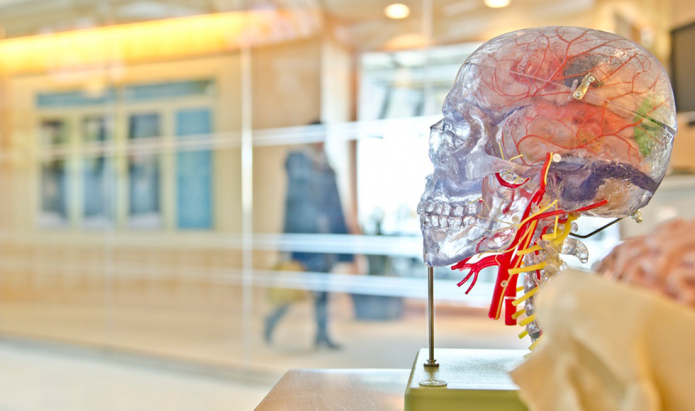 I am currently reading Martin Lindstorm’s Buyology and its proving to be quite an interesting read. The book embarks on a scientific journey to show how the human mind reacts to the onslaught of advertising messages. The book is well written and aims at enlightening the average customer, but it is also an excellent read for the advertising folk who need to get that customer to pick one brand over the other (I am sure the author is having a fit at that).

One of the interesting points of the book (which I will review separately in a later article once I have finished reading) is the use of somatic markers. It’s how we build associations with certain things and has been described as a bookmark for our brains. For example I picked up a new laptop today. This is after a considerable wait and quite a lot of research since my last laptop, one of the last trusty IBM Thinkpads, finally beat the dust. In my search for a replacement I decided upon a certain set of criteria first and then decided to do some brand hunting.

Honestly there were only two main brands I was looking at – Lenovo and HP. Lenovo because I had owned an IBM laptop after all and a HP because I haven’t had much problem with a printer from that brand either. But strange isn’t it that it figures in my consideration set. The only other two laptops I thought of was an Apple laptop (which seemed to be horrendously priced and I worried about not getting certain applications for it, not to mention the games) and the other being a Dell Alienware.   Now according to Lindstorm’s theory of somatic markers there have been number of factors that have contributed in the past in me making these associations that I feel for the brand.

The concept is intriguing. Should we then look at campaigns to be constructed using a variety of somatic markers that build up and which are then utilised at a future date for maximum impact. It’s like prepping the mind using all these little symbols and signals so that finally when it is exposed to a certain communication it reacts favourably to the same. Mind control you ask? Sounds close but perhaps it’s just all about bating your prospect in the long run.

When I was studied advertising in college I used to chance upon the debate whether advertising was a science or an art in various books. It seems that the fine line between both has become much thinner, what with studies like what Mr Lindstorm has conducted. It promises to change the ballgame for advertising in the future making it more effective and maybe even more measurable in the years ahead. Hopefully gone will be the question as to which part of money spent on advertising is a waste.