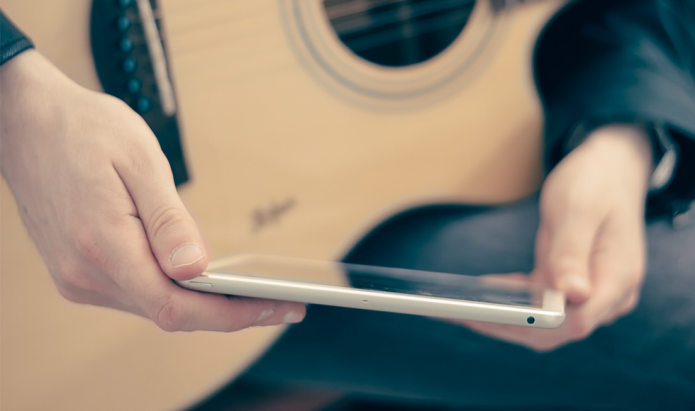 How big a tablet PC is possible? Another tablet has been added to the growing seas of tablets. HTC unveiled plans for its Flyer tablet PC with a 7 inch screen, the same size as that of the Galaxy Tab from Samsung. The tablet is powered by a 5GHz single-core CPU and 1GB of RAM and even boasts of a pressure sensitive capacitive stylus. The iPad recently launched here in India. The result, it is on display in almost every tech store from dedicated Apple stores to the likes of Croma. I managed to spend a few minutes with the tablet.

The first thing I checked was how an E-book was like to read. I recently purchased an Amazon Kindle for reading E-books. I reviewed the same on my blog wackywild web, you can read about it here. The iPad is definitely more attractive for reading large print colour books that can’t be crammed into the Kindle screen very well. The advantage the iPad has is not the screen size but the fluid pinch, zoom and pan capability. This said, for long durations of reading it was quite obvious that the Kindle would definitely be easier to read. The ideal choice when it comes to fiction. I can tell having finished several novels on my Kindle so far.

Back to the question at hand. For a person who reads a lot of digital versions of magazines the current generation of table PC’s just don’t quite cut it on even a 9 inch screen. So when will we start seeing 15 inch tablets or dare I ask even a 22 inch tablet. Yes the question in hand is portability. People say that at that dimension it would be impossible to manage. But think about this a foldable screen that unfolds to the afore said dimensions. If such a tablet does arrive I am sure it will find a fan following with the graphics community. Which is why we had that news sometime back about an Apple touch screen desktop in the pipeline, whose screen would pivot and become a touch surface. One wonder though that with the table having become mainstream, what is happening to the likes of the Waccom Cyntiq displays? Are they threatened by this market? I would feel a bit nervous when thinking about HTC’s new offering.