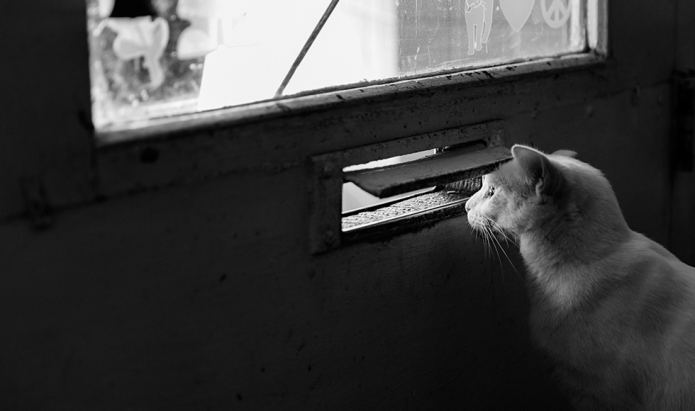 When was the last time that you sat down and typed out an e-mail for personal reasons? It is highly probable that if you are between your twenties to forties, it has been quite a while since you did so. True we use e-mail a lot in the office space to keep things ‘official’, however the art of writing emails for a more personal touch seems to being dying out, just like the art of writing letters did not so long ago. If you happen to have been a netizen for quite some time you would probably have accounts on Hotmail, Yahoo and Gmail, while Rediffmail being an option for a lot of Indians due to the speed that its local servers offered once upon a time. So its not a want for lack of technology. In fact hotmail has recently revamped to a new Outlook like interface I hear. Out of all the email accounts you could possibly have, one would be your predominant account, the other the account you use to sign up for stuff and another one just a backup of sorts. Its likely that you are checking only one regularly on a daily basis though.

What do we use email for anyway?

Pull up any statistics about internet in India and you will likely see emailing taking a major chunk of the activities does online. But what are people using email for anyway? The most popular answer is probably registering for something. We always need to dole out our email when signing up somewhere and sometimes check our emails to complete the registration process. Though some could argue that this is not entirely true with F-Connect and logging in using your Twitter or LinkedIn ID’s now possible. Next in line is receiving official correspondence that ranges from your bank statement, offers from brands that you have shopped with and so on. With e-commerce blossoming in our country there has been a spate of newsletters that cover offers of one kind or the other. The point being that e-mail consumption has not quite decreased. It is the creation of emails that seemed to have taken a plunge.

Exceptions to the rule

There are certain scenarios that are obviously exceptions to the rule. My mother for one is regular in writing e-mails to my sister who happens to be studying down under in Australia. So it is possible if having one of the close family members far away, you would write more e-mails. However this may not be quite true for distance relatives, especially if they happen to be on your Facebook profile. Facebook messaging and the fact that you tend to see updates from your relatives have made the need for sending the frequent e-mail obsolete.

It was after all before the advent of social media that the usage of e-mail was in its peak and that there were so many new e-mail service providers out there opening one after the other. It is unlikely that you would be lured into using a new e-mail provider today. Being social via email meant sending your friends forwards of chain mails (something that still happens these days, especially amongst people who are just adapting to the net in their later years.)

From an advertising and marketing stand point, it has been quite a long time since there has truly been an innovation in the realm of e-mailers. A good open rate – the number of people who actually read your email communication is around 14% and that is enjoyed usually by educational institutions. The technology behind the mailer has not quite evolved and still allows people to only use plain HTML with inline CSS. You can’t quite embed Flash into an e-mailer nor have any fancy java script, which seems to shackle any possibility of creativity. If you want to have a dipstick into the kind of e-mailers that are being sent out, then head over to Emailium which happens to be a search engine for e-mailers. The site offers users the ability to search using a number of parameters including colour, company, subject, industry, body text of the emailer and lots more. Being an Indian it was interesting for me to note that most foreign e-mailers now resemble a cross between a newsletter and an website in terms of design.

One last thing one should point out, is that now more emails are read from mobile devices than they are read from desktop computers. We have Blackberrys and other smart phones to thank for this. But coming back to the point in question. What is happening to the personal email that you longed to get in your mailbox. Today even if you did maintain such a correspondence, its likely to get lost in all those other mails, shares and so on that you get.