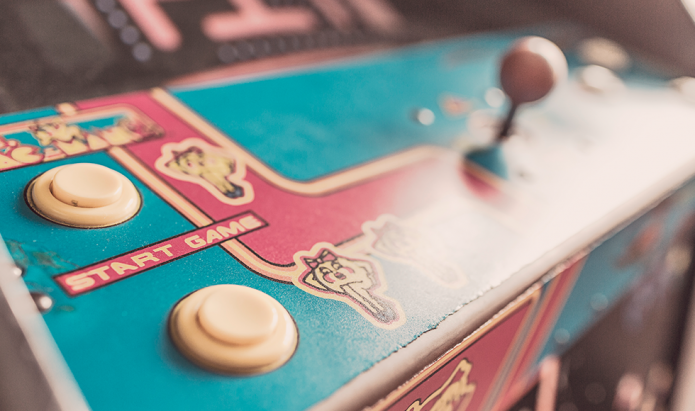 A C-130 cargo plane hurtles towards the earth in flames caused by a freak lightning storm, as you desperately try to get out of the way on the ensuing carnage. A private detective is taken to new heights as he ascends into the heavens on a magical chair ride from a mysterious lighthouse. While these may sound like scenes from a movie, these are scenes from two of this year’s most promising gaming titles. Tomb Raider & Bioshock Infinite. Two games that match the cinematic thrill frame by frame that any of this year’s silver screen blockbusters can offer. Have a look at their respective trailers. Mind you both trailers are made from in game footage solely. A good indicator of how technology has progressed to deliver such visual treats to gamers.

Having finished Tomb Raider and started on Bioshock, it makes me think that this is the best time to get into gaming. The level of detailing that has gone into the plot of Bioshock is amazing. What with the number of recorded messages that the game environment is peppered with, not to mention the video recordings. All of them slowly adding layers and building up the story. Gaming today is a platform for unparalleled story telling. These two games are proof enough.

As a writer gaming is a fantastic alternative if you can’t get into the movies. Think about it. Set design in gaming is as good as that of Hollywood. So you can set your story anywhere you wish. Narrative in gaming has never been stronger and ours is a generation who can associate with gaming protagonists just like our previous generation can associate with comic book heroes. Games are interactive and get viewers really involved in the experience & story, even if it is a linear one. And some games offer the user to mould the story and the protagonist as they wish, with multiple endings. Games like movies also have sequels and trilogies and games that run like modern day soap operas.

Which made me think, of all the games I’ve played and the stories they have told, which are the ones (and the characters) that come to mind. Here is my list below.