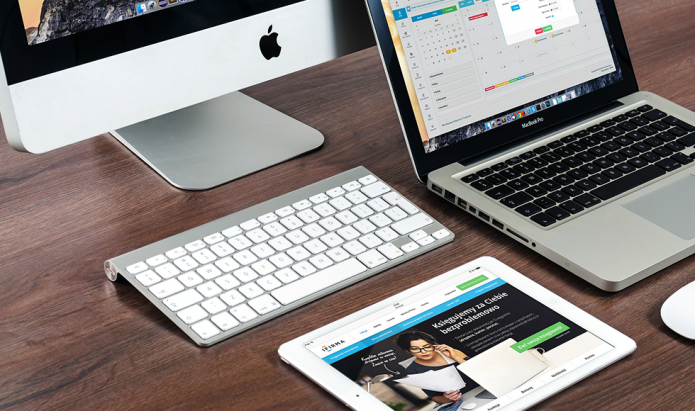 This seems to be a year where marketers are coming out of their traditional shell and foraying into the online space, and being serious about it. Spend some time plonked in front of the TV and you are bound to see a television advertisement that is promoting one of several online ventures. There’s the Suzlon’s pals.in, there are e-commerce sites like quikr, Myntra and some time back Flipkart was advertising. So does it make sense for an online property to be advertised in the traditional medium?

Logic demands yes, because of the visibility and site visitors this will generate. The question is though, how cost effective is this in the first place? What are we talking about anyway, is it just integrating a URL onto brand stationery and packaging, or something much more? Suzlon is going all out for its Pure Air Lovers society campaign, promoting the site with big ad spends that even includes streetlight kiosk advertising. On the other end of the effectiveness spectrum is Myntra that has a television commercial that has people running through the streets with surfboard –(probably to connote the fact that the website experience is making waves) used nicely to come together to form the logo of the brand. The problem, it hardly does anything for the name of the site, which is not quite easy to remember.

At the end of the day when promoting a site on other mediums than online this is the ultimate challenge. An online communication like a banner has a virtual call to action that directly links a person to the target site. A television commercial on the other hand needs to build recall for the registered domain. That sadly is lost in the so called creative execution for Myntra. I had to struggle myself to remember the site name. Brand stationery and packaging is always a good idea. Pick up almost every product and you are likely to find a URL tucked away somewhere on the box, from shoes to snacks, they all have it. This makes sense because of the tangible nature and the fact that somebody can use it as a reference to key in a URL. A TVC at the best will have a closing frame with the URL for recall.
A campaign that does get it right is the one for the website Quikr. True a lot of people are going to search for ‘Quicker’ the first time, but some smart SEM will solve that problem. The ad interweaves the brands core promise of selling things quicker into so well that you remember the URL, well almost. At the end of the day, an easy to remember URL is the end.

It is without doubt that these sites will make a bid for an Abby next year and this is why the advertising agencies have lured their clients into making these ad spends. Could this have been done more effectively with a purely online strategy? Perhaps. I remember when we won awards for the Human Touch of Chemistry one of the contenders we were up against was Tata Tea’s jagore.com, a website that was promoted with a lot of ad spend. Tata Chemical’s Human Touch of Chemistry on the other hand reaped in the awards. So go figure.