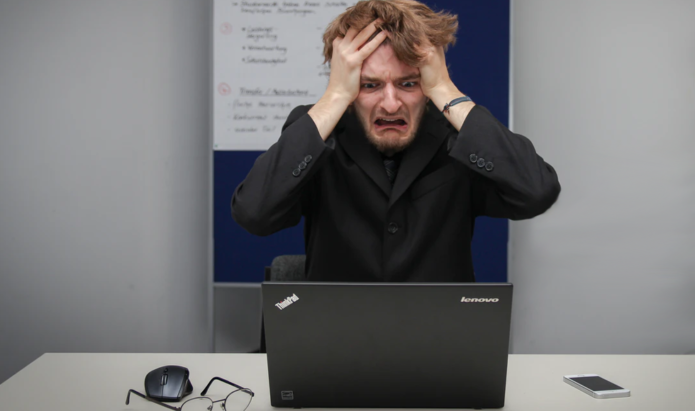 As someone who has spent most of his working life in advertising agencies, I can tell you for fact that a lot of time, money and effort is spent towards the front end of a project and not the tail end. Think about it. You spend countless hours invested in pitching for client work. You write down extensive scope of work documents. Fill in detailed and mostly tedious tender documents to justify the hours you will charge for. Finally, you try to write exacting briefs to ensure that everyone within the agency is aiming for the same goal post and hopefully your client is playing the same game too. The work happens, hours are racked up, timesheets are filled. Profitability is calculated by the bean counters. But rarely does any work go through the mill without the need for some rework. It’s natural. But here’s the rub. How effective are agencies when it comes to the rework? Good feedback leads to great work. Bad feedback is like the Ouroboros. The ancient symbol of a snake eating its own tail, which is often used to denote infinity. Bad feedback can lead to never ending loops of rework till everyone is exhausted. And the work? It probably resembles an asymmetric patchwork quilt by this point.

Everybody. Yes, everybody who touches the work is responsible for both receiving the feedback and interpreting it. Obviously the first line of contact is the business representatives – account managers and execs who actually meet with the client. It takes a special kind of personality to actually listen to and understand what the client is saying, without actually projecting your opinions, desires or trying to force a point of view while acquiring the feedback. The best client servicing folk seek to understand the reality their clients exist in and have a superpower when it comes to listening to what is being said and implied when feedback is given.

Client servicing leadership:  Needs to ensure that their executives are adept at receiving, translating and passing on the feedback to the teams. While keeping an eye on the bigger picture.

Client servicing executives: As the folk who are talking directly to the client they need to ensure that information straight from the horse’s mouth is not diluted in any way that leads to its essence being lost in translation. They need to be both skillful listeners and documenters too.

Creative executives: Need to ensure that they are approaching the feedback objectively and taking steps to bring their executions closely in line with client expectations, while understanding when they need to push back and reiterate design and content decisions.

Feedback needs to be not just understandable but actionable too. Saying a client doesn’t like a design for example is a bit too ambiguous for creative teams to take remedial action. What exactly did the client not like? The colours?  The font? The visuals or the overall vibe? Did the client already have a reference point in their mind that they are comparing your work against? Whatever the case, it is critical to understand and capture this in the feedback. What’s more, there is zero room for ego when it comes to capturing, delivering or working on feedback.

How is it fixed?

How much does it cost?

Ok if you were expecting a real number here, you are going to be disappointed after reading so far. I can’t give you a number because it is directly connected to your billings. Whether you are charging for additional rework and how much your scope provides leeway for initial feedback. Even if you are, there is surely some opportunity cost of feedback received when the work doesn’t get sold in during the first shot.

The real cost of feedback is twofold. There is the cost of additional time spent on rework and thus the diminishing returns of a project. You can calculate this directly by the time that is being billed to projects. It is essential that you nurture an agency culture that ensures nobody is encouraged to doctor timesheets just to provide a perfect picture of billed hours. Everybody knows this is a common practice because business heads are provided such KPIs and have their fat bonuses pegged to this. Yet it obscures the true cost of the project, the cost of working with a client who may not be adept at giving timely or accurate feedback. Or a creative team who isn’t able to digest the client feedback and action it without falling into the trap of having to do several iterations to get to where the work needs to be.

The second cost of bad feedback is intangible but does have a money value pegged to it. How motivated is your team with their work on a particular client?  Motivation affects speed of work and thus billable hours. The human cost of keeping a team motivated enough to give its best across every round of feedback is enormous and shouldn’t be trifled with.

At the end of the day, I believe timesheets (done honestly), the quality of the work, the happiness of the client, the amount of feedback received in every successive campaign going forward with the same client are all indicators of how the feedback process is evolving and how profitable you are at delivering creative (or any) work that meets the need of the hour.

Remember, the aim of better feedback must be better work for the client. Work that is memorable and really connects to the end customer. Work that is the result of a well-oiled and motivated creative team.