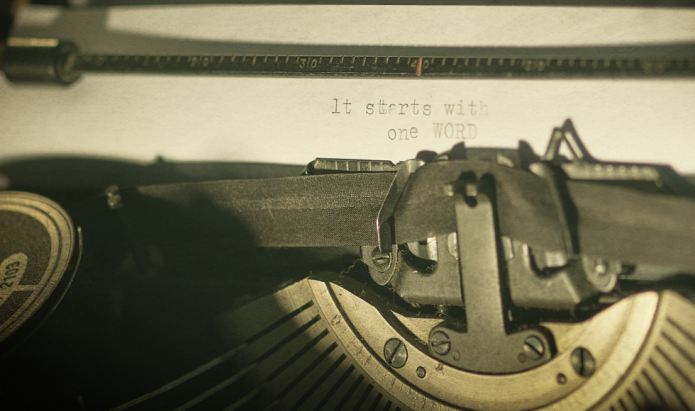 As a copywriter a lot of thought and effort goes into trying to come up with or adhere to a brand’s tone of voice. At the very core of the brand, this is what speaks to the heart of the consumer. It is not only what the brand says but how it says it that builds onto its values. I’ve looked at how a bit of dialogue is delivered can make all the difference in a voiceover in the past. But here I’m talking about the actual syntax of what’s being said, not the aural tone. There is after all a very big difference between the language used by say Hippo chips and Lays chips. In other categories like sports shoes and equipment the difference in tonality may be a little subtler but it is still evident. The question that I wonder though is whether that same tone of voice can be carried forth to all the brand’s interactions across the customer’s path to purchase?

In a country like India that speaks 22 official languages and a total of over a thousand languages being spoken within its borders, this may be even more complicated. While a lot of advertising communication is originally crafted in English and translated into other local languages, there is a certain degree of meaning that is lost in translation. More so, even if the campaign does run in English, the customer’s interaction with the brand may be at a different level of English as compared to what he reads in the advertisement. It is easier to protect a brand’s tonality and language  in all the printed, on air and online communication. Harder so when it comes to the necessary verbal interactions which should also factor into the equation.

I beg your pardon?

A few examples that come to mind. While Vodafone is a brand that has tried to jump the language bar with an advertising campaign that is purely visual, at the end of the day its direct marketing efforts and advertisements are crafted in English and other local languages. However if you were ever to speak to a Vodafone call centre you would question what the brand is truly standing for. It is not uncommon to receive marketing calls from Vodafone and IDEA Cellular offering new services. These telemarketers however can’t speak English to save their lives. One could argue that the product is such a mass product that the percentage of English speakers are probably low. The same holds true for the counter staff at Café Coffee Day. Which is a shame because the same brand invests in some really nice in store promotional materials in English.

Don’t get me wrong it’s not just about English either. Some brands run Hindi or even worse Hinglish ads in South India. A region where Hindi is hardly spoken if at all. Even within a same language like Hindi, if the ad campaign were to use metaphors and analogies or puns and the person closing the sales loop can barely string together sentences in Hindi while living in a Hindi speaking state, the brand’s tonality takes a hit.

If the hard tasked copywriter were to consider all this, the end product of his craft would be something that a junior school student could understand. The death of creative advertising or tipping the scales for entirely visually driven campaigns? What copywriters do need to keep in mind is striking a practical balance while parading English puns in your copy and crafting together clever words. On one end the meaning could be lost completely or widen the chasm between what the brand wants to be perceived for and the ground reality of what it is on a daily basis. After all everyone can’t be clever all the time without risking being impudent to the customer face to face.  While more perilous for FMCG and white goods brands, one hopes that where luxury automobiles and other such products are to be concerned there is a smaller degree of dissonance between brand speak and what is said during the customer’s journey. Hopefully these brands are the exception, not the rule. As a brand manager I would devise a training mechanism to educate the customer touch points to speak the brand speak. It’s the natural next step from putting a person in a uniform in a Cafe Coffe Day or at a Ford Service Center. In doing so we might just help improve the spoken word across the country in the process.